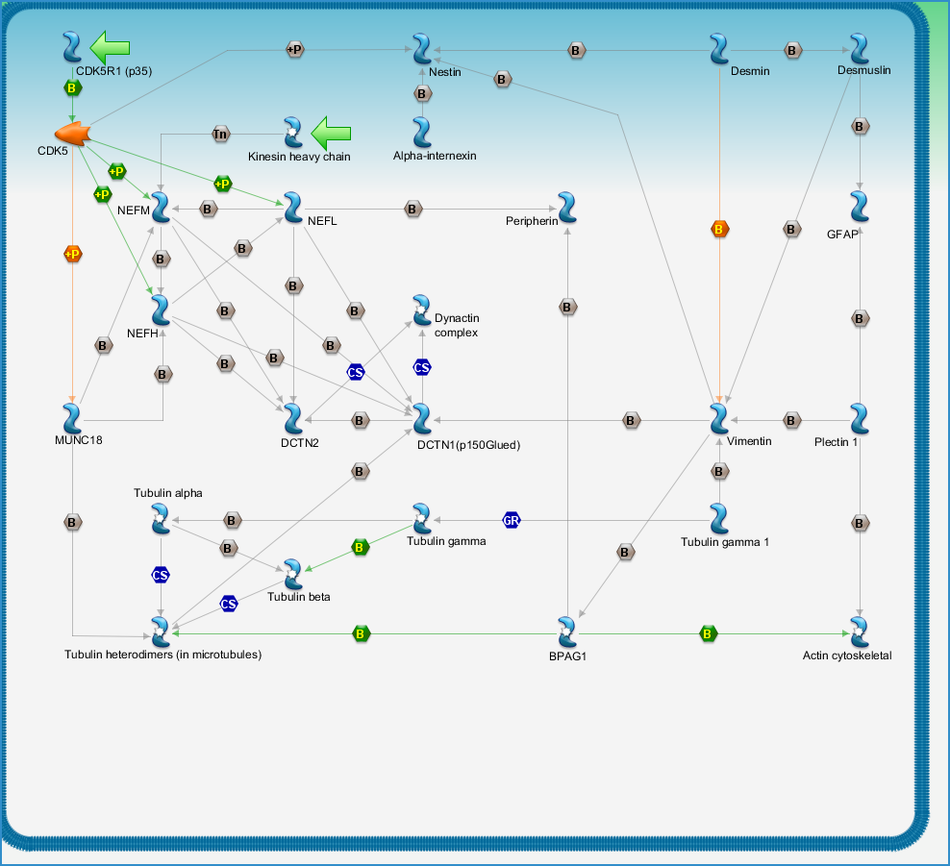 Terms of Use of Thomson Reuters (Scientific) Inc. Maps. All users agree that (a) no right, title or interest in the Maps is transferred by display of the Maps; (b) the Maps may only be used for purposes of determining whether to purchase Bio-Rad products and services displayed in relation to the Maps; (c) the Maps may not be copied, printed, downloaded, modified or disassembled, and no derivatives of the Maps may be created; (d) the Maps and the data contained in the Maps may not be used for purposes of development or commercialization of any third party product or service without first obtaining a separate written license for such use from Thomson Reuters (Scientific) Inc.